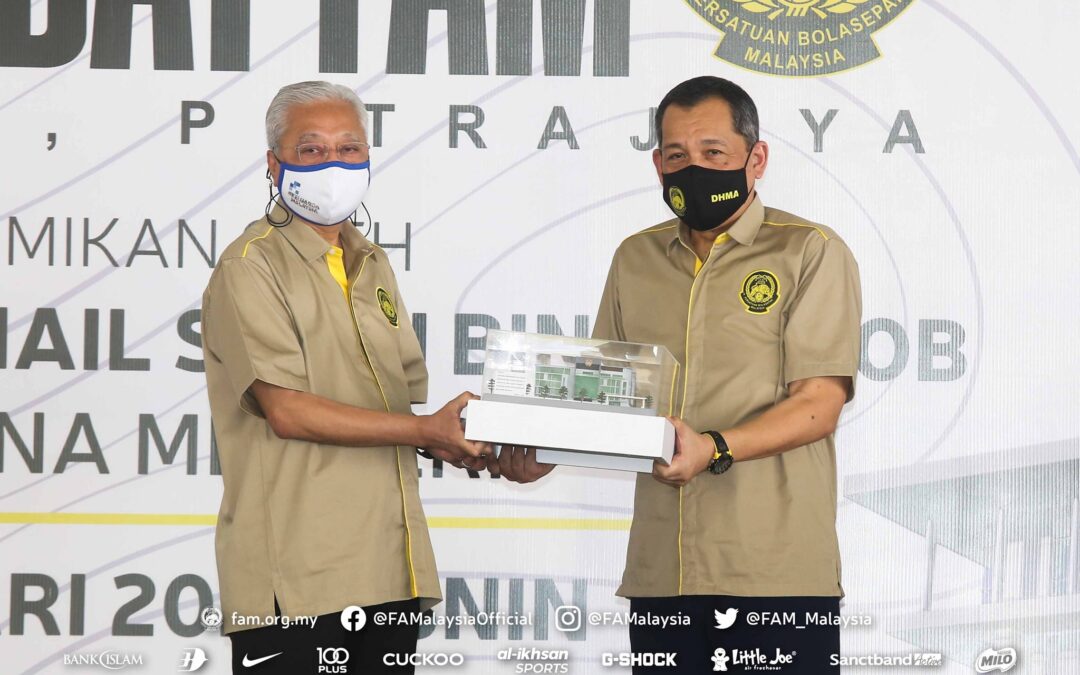 Cave temples are a natural attraction 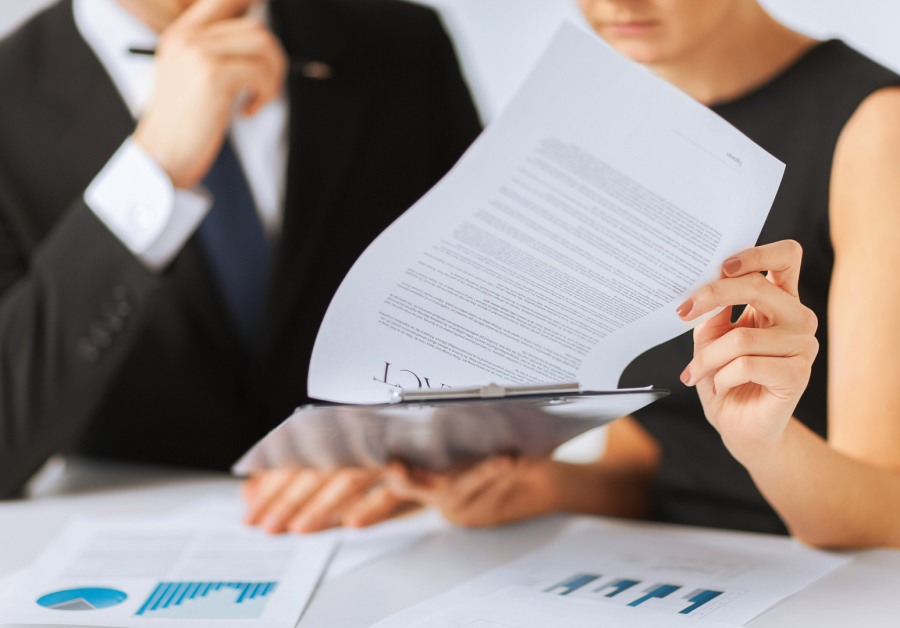 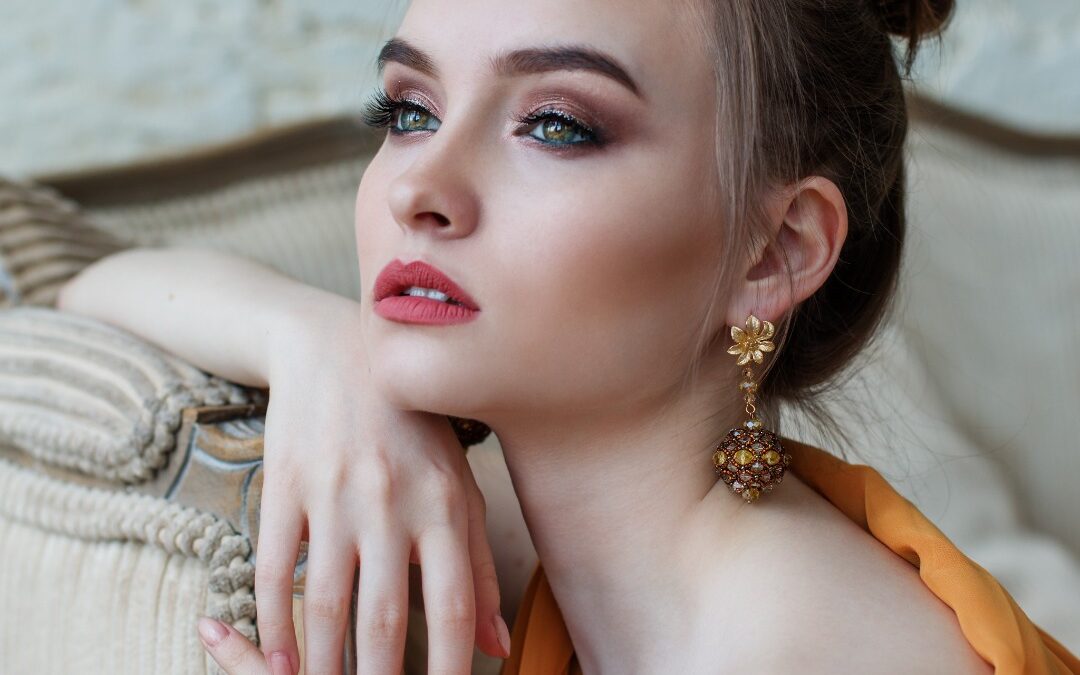 Let Your Personal Style Do the Talking 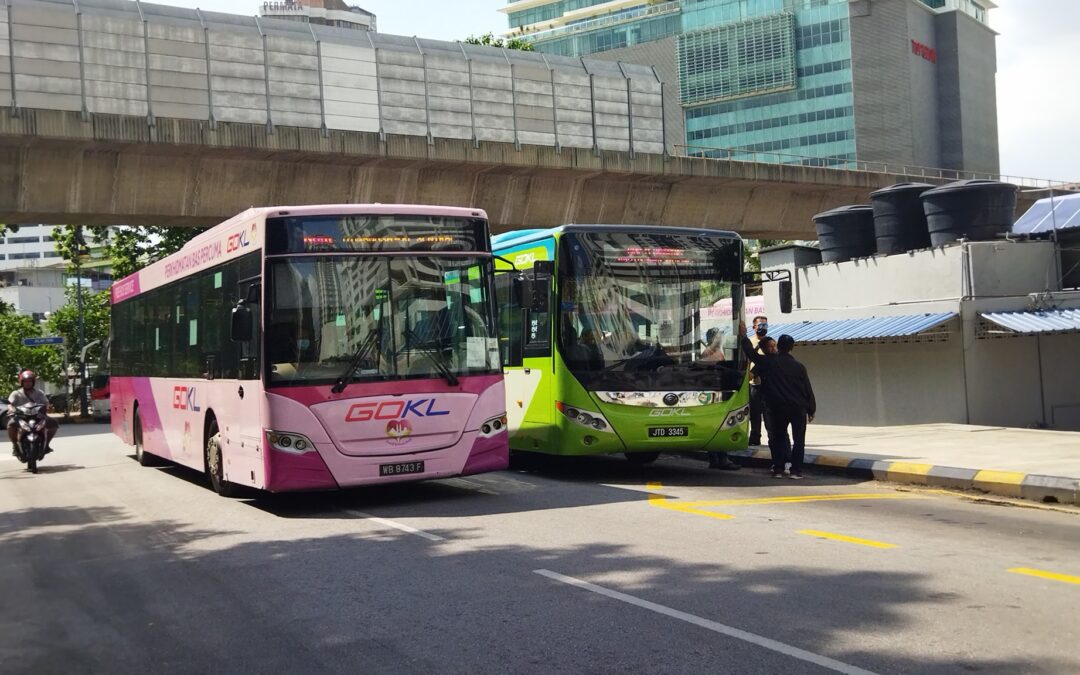 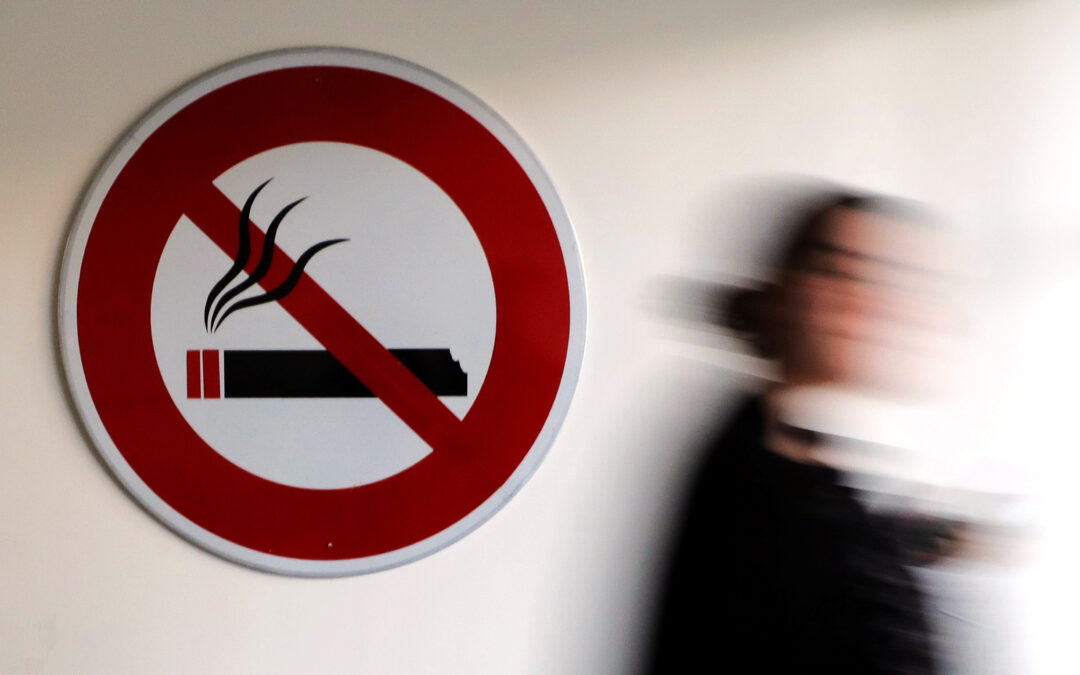 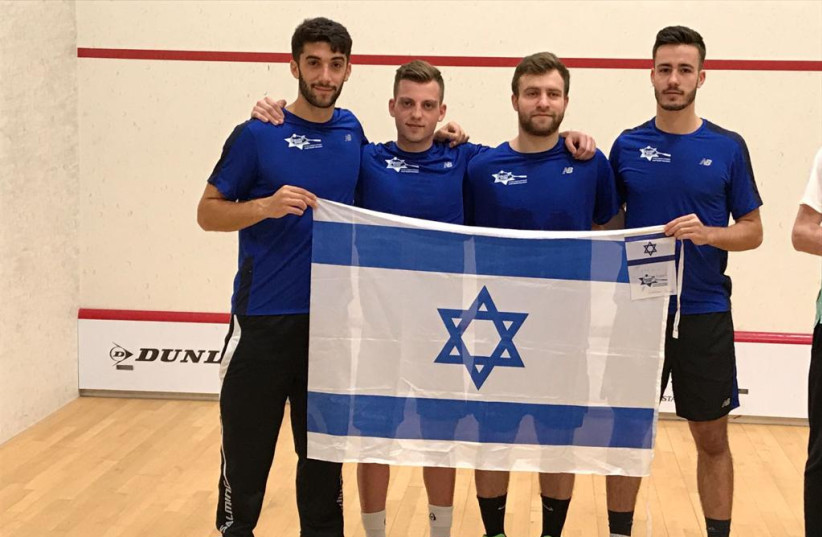 Malaysia’s decision to restrict Israeli players from participating in the World Team Championship hosted in Kuala Lumpur has not been a welcomed one to the public.

The persistence from the Malaysian sport’s government body has also angered the Israeli state.

The World Squash Federation (WSF) has come into the issue and stated that they are aware that Malaysia have not accepted the visas of the Israel squash team.

They added, “The WSF is committed to the principle of open and inclusive world championships in which all member nations who wish to participate are welcome to do so.”

The public has liked the response of the WSF and want the Malaysian government to not intertwine politics and sports.

Thiruselvam Kandasamy thinks WSF needs to remove Malaysia as a host and place it in another country.

He said, “We should not bid to host such tournaments at all especially since we have issues with such matters as visa issuance to members.”

He added that Malaysia needs to find a solution similar when the government allowed the Israel cricket team to play in 1997.