Undi 18 to be finally implemented in December

Despite pandemic there is a Malaysian Family Sale

Ain Husniza fights back after being sued for defamation

Government must ensure needs of rakyat are met

The acute shortage of engineers must be overcome 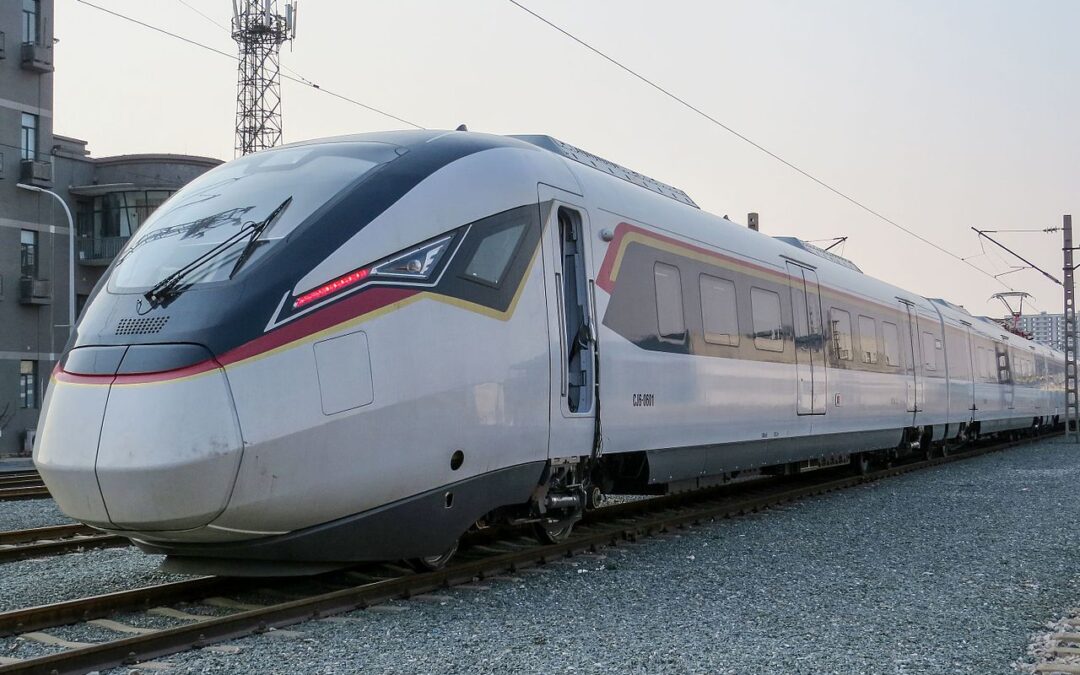 Selangor agrees to construction of ECRL

Burberry Searches For The Meaning Of Freedom In Latest Campaign Film

‘What does freedom mean to you?’

That’s the question Burberry dares to ask in a series of short films created for their latest campaign in celebration of their new outerwear silhouettes. From the creative minds of Riccardo Tisci and Megaforce, with the creative talents of Riff Raff Films to bring the idea to life, the campaign sees four bold individuals journey through the rustic fields of the British countryside before taking flight in a gravity-defying spectacle, trapezing through open spaces, garbed in Burberry’s latest chic outerwear collection.

From the power of being present to finding peace in letting go, each person expresses what freedom means to them as they float weightless across the scene, until the cast come together as one entity, representing interconnectedness with nature and each other.

Since the invention of gabardine by the brand’s founder Thomas Burberry in the late 1800’s, it’s become a staple fabric used most commonly in overcoats for its versatility, and takes centre stage in the brand’s latest fabrications that boasts trench coats, puffers and more, continuing that spirit.

Discover the new outerwear collection offered for both men and women via Burberry’s online store and retail stores now.